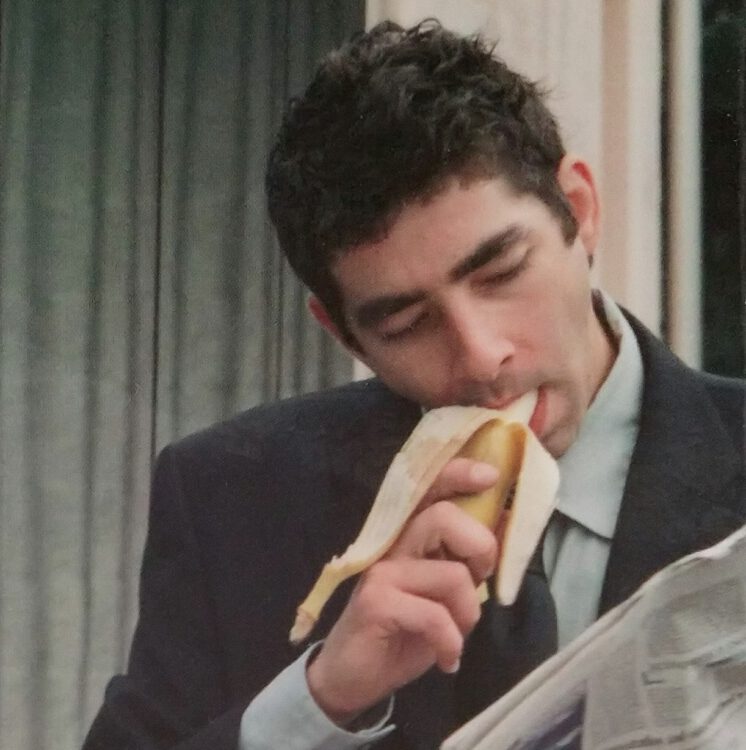 Who has never looked at primates in the zoo and therefore actually looked at the monkey in us? Primates come in two types: Prosimians and apes. The latter group includes chimpanzees, bonobos, gorillas, orangutans, and gibbons. And people. Biologist, primatologist and psychologist Frans de Waal provides insight into how much all these great apes resemble each other. Yes, according to De Waal you too resemble a chimpanzee or a bonobo.

This 2005 book takes close observation of monkeys as its basis. In it, De Waal – a certified monkey watcher – mercilessly exposes all group dynamics in chimpanzees and bonobos. He does this so well that he often does not have to explain how much monkey behavior resembles that of humans. The reader will understand that. De Waal's storytelling style is very accessible, because of the use of countless anecdotes about chimpanzees and bonobos. For example, he talks about the power struggle between alpha males as if it were a real thriller. As a result, the book is sometimes hard to put down. That he did many of his observations at Burgers’ Zoo Arnhem, makes this book even more fun for the Dutch readers.

By pointing his binoculars at the human species, he provides us with a revealing view of the ape…in all of us.

Of course there are many other books about the relationship between humans and apes. The oldest is from Charles Darwin. After that, countless more books on prehistoric subjectsapeared, for example about the development of our primeval brain. Within that enormous range, De Waal's approach most closely resembles that of Desmond Morris. Both writers work as true entertainers on the basis of very recognizable examples. However, De Waal uses fewer pictures and relies more on scientific justification than his British colleague. He praises him, but also improves on a few points.

De Waal's experience consists mainly of the study of chimpanzees and bonobos. Outwardly, these two species are very similar. Internally, however, there are major differences. Most importantly, chimpanzees engage in power struggles that can get violently out of hand, while bonobos, on the other hand, immediately choose sex as the solution to any impending escalation. That makes the latter species a lot more peaceful. It is therefore not surprising that after treatment of power, sex, violence and kindness, De Waal ends this book with the question whether people are more like chimpanzees or bonobos. “A bit like both,” he concludes. He also optimistically states that all great apes excel in cooperation. That makes them rulers over large and stronger animals.